The Greatest Basketball Movie Ever!
Allen
THE PLAYERS 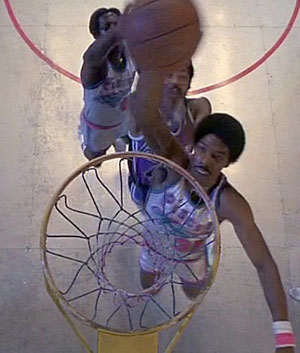 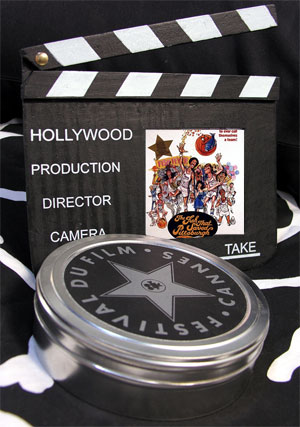 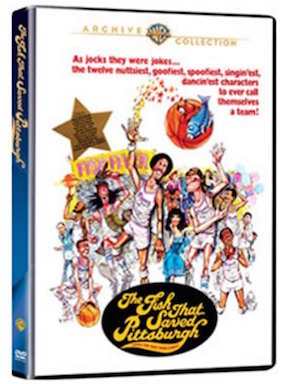